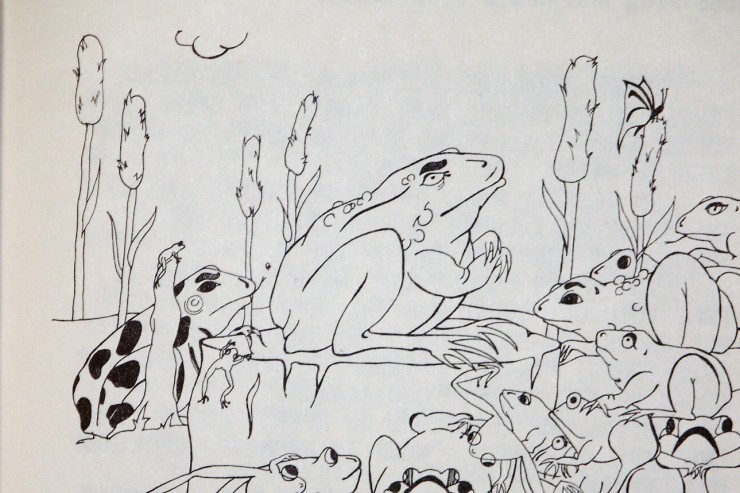 I consulted with a client who had a large number of business ideas, but did not have the equipment or skills to properly present them to potential backers.

The client being discussed will remain anonymous, but his experiences are not unusual among disadvantaged populations. His circumstances were briefly that he is in his late 20s, has a disability income, shares a living space and spends much of his free time in the public library where he is an avid reader. He started, but did not complete, being certified as a fitness trainer, and is now overweight without the slim, fit image of your typical fitness expert on TV.

Somehow he has largely by-passed the digital world and is presently stuck in an antilog universe. He would like to own a sophisticated smart phone capable of manipulating digital images that he perceives would be useful in advertising his products and services, but operates the public computers at the library only infrequently and hesitantly.

I found his business ideas to be reasonable, to fill an unmet need in the community, possible to upscale on a local and national basis, but except for a sketch and name of a possible website, completely unrealized. His approach thus far had been to solicit money to finance his project, and he had secured a $10,000 loan, but had not managed to obtain other backers. He had contacted an angel investor and sent in a proposal, but he felt that he never got past the gatekeeper. He came to me discouraged and disappointed. He had not given up, but was uncertain as to which way to go. One of the possibilities that he mentioned was writing a book, but he thought that would be four years away.

I gave him two types of recommendations. The first was two truisms that I developed in my book, “Create Your Own Job Security: Plan to Start Your Own Business in Midlife.”

This is accurate, if blunt, advice to give to a creative person who has already tried his best available approaches and failed. To make such statements and say nothing else would be to invite depression, reinforce a negative self-image and prevent him from progressing on his own.  The fact that he came to me in the first place indicates that he is still seeking to improve his odds towards owning a successful business. What I am obligated to do is to tell him some positive things that he can do to improve his presentations to the point that serious backers would consider them.

Once these steps have been taken the client will be in a much better position to present his business concepts to potential investors or clients and might well try a Kickstarter or Go Fund Me campaign to judge the potential value of this venture. A successful Kickstarter program will considerably enhance the new business’ prospect of attracting independent investors.

Much more information is available on business topics in my most recent book, Create Your Own Job Security: Plan to Start Your Own Business at Midlife. In this book I advocate starting a series of businesses throughout one’s life to raise immediate cash as needed and plan for medium and long-term goals. The ideal result will be to help you discover your business of passion that will carry you through the remainder of your working life. Create Your Own Job Security is available from Amazon.com in either softcover or an e-book, from other on-line book retailers and from your local bookstore or ordered using the PayPal button below.  I also offer individual or on-site consultations which may be arranged using the contact form below. 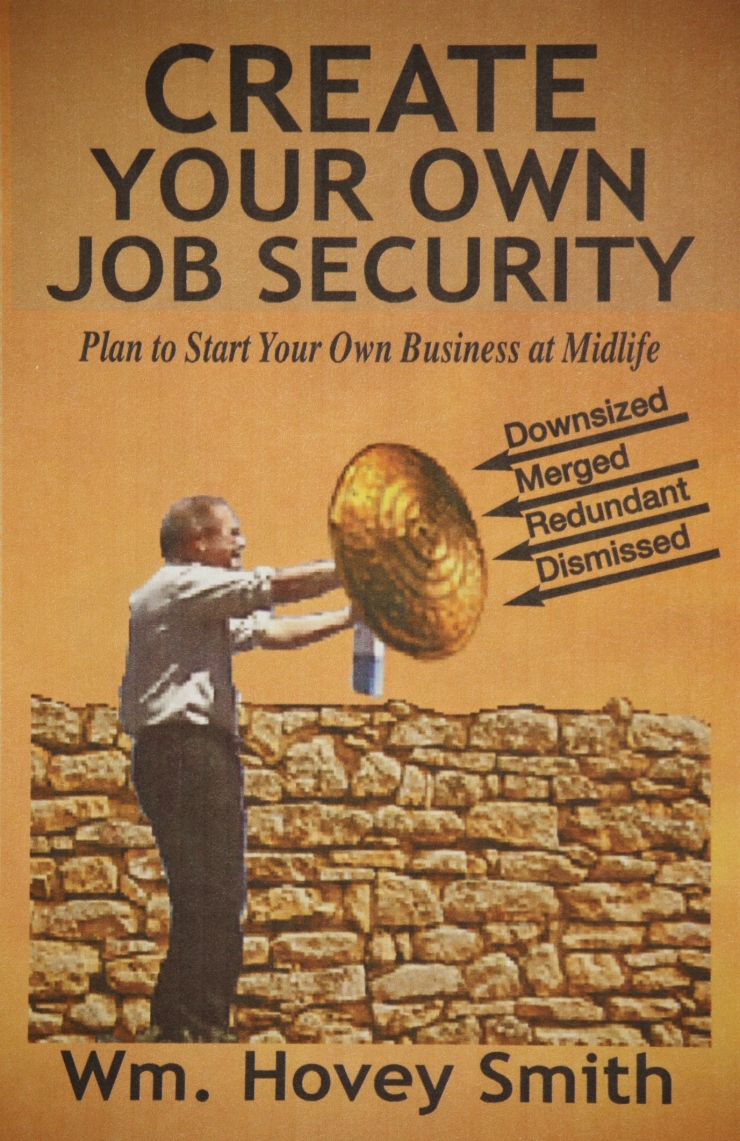 1 thought on “From Creation to Realization: A Case Study”